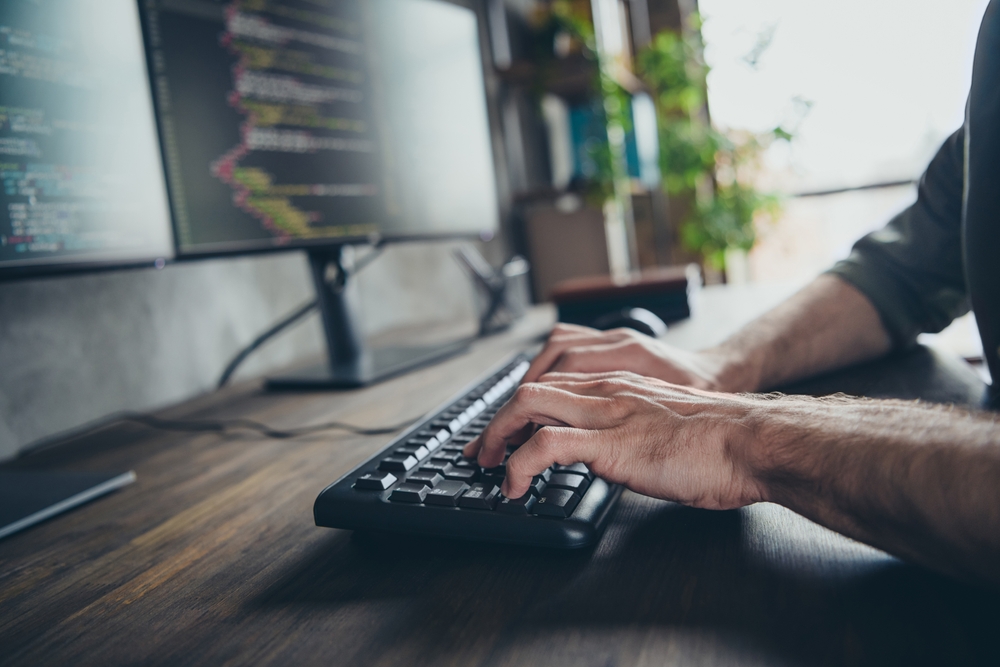 Why Is Linux Hosting Better Than Windows Hosting?

If you're trying to decide whether Linux hosting or Windows hosting is the better option for your business, you've come to the right place.

In this blog post, we will discuss the pros and cons of both Linux and Windows hosting, so that you can decide which one is best for you.

Linux is an open source operating system, while Windows is proprietary

Linux hosting is often seen as the superior option for a number of reasons.

To start with, Linux is an open source operating system, which means that it can be freely modified and distributed by anyone.

This gives it a much wider range of support and options than Windows, which is a proprietary operating system.

Furthermore, Linux is known for being more stable and secure than Windows, making it a better option for hosting sites.

Finally, Linux is generally less expensive to set up and maintain than Windows, making it a more budget-friendly option for small businesses and individuals.

In short, Linux hosting has a lot to offer in terms of stability, security, and cost-effectiveness.

Linux is more secure than Windows

Windows and Linux are the two most popular operating systems for servers.

Both have their pros and cons, but when it comes to security, Linux has a decided advantage.

Because Linux is open source, its code is available for anyone to examine and improve.

As a result, any security vulnerabilities are quickly found and patched. By contrast,

Windows is a closed-source platform, which means that its code is hidden from view.

This makes it more difficult to find and fix security problems.

In addition, because Windows is such a widely used platform, it is a prime target for hackers.

By comparison, Linux is much less of a target because it has a smaller market share.

For these reasons, Linux is generally considered to be more secure than Windows as a server platform.

Linux is more secure than Windows

For anyone looking to set up a website, one of the most important choices is deciding which type of hosting to use.

Linux and Windows are the two most popular choices, and each has its own advantages and disadvantages.

When it comes to cost, Linux hosting is typically cheaper than Windows hosting.

This is because Linux is an open-source operating system, which means that it can be downloaded and used for free.

In contrast, Windows is a proprietary operating system that must be purchased from Microsoft.

As a result, Linux hosting tends to be a more budget-friendly option.

In addition, Linux servers are often more stable than Windows servers and are less likely to experience downtime.

For these reasons, Linux hosting is generally the better choice for those looking to set up a website on a tight budget.

Another advantage of Linux over Windows is that Linux servers are more reliable.

This is due to the fact that Linux is a more stable platform.

On the other hand, Windows is known for being less stable and prone to crashes.

This is especially true of older versions of Windows, such as Windows XP.

In addition, Linux is less resource-intensive than Windows, which means that it can run more smoothly on lower-end hardware.

For these reasons, Linux servers are often seen as being more reliable than Windows servers.

Both have their pros and cons, but overall, Linux offers more flexibility than Windows.

For example, Linux supports a wider range of programming languages, making it a better choice for developers who want to use a specific language or framework.

Finally, Linux is an open-source operating system that is free to use and modify.

In contrast, Windows is a proprietary operating system that can be expensive to maintain.

For these reasons, Linux is generally the better choice for website hosting.

So, why is Linux hosting better than Windows hosting?

In a nutshell, it comes down to flexibility, security, and cost.

Windows is a proprietary operating system that requires licensing fees, while Linux is open source and available for free.

Linux servers are more secure than Windows servers because they have far fewer vulnerabilities and are more reliable because they tend to crash less often.

Finally, Linux offers more flexibility than Windows when it comes to customizing your server environment to meet your specific needs.

If you're looking for an affordable, dependable, and flexible hosting solution, Linux is the way to go.

Have you made the switch yet?